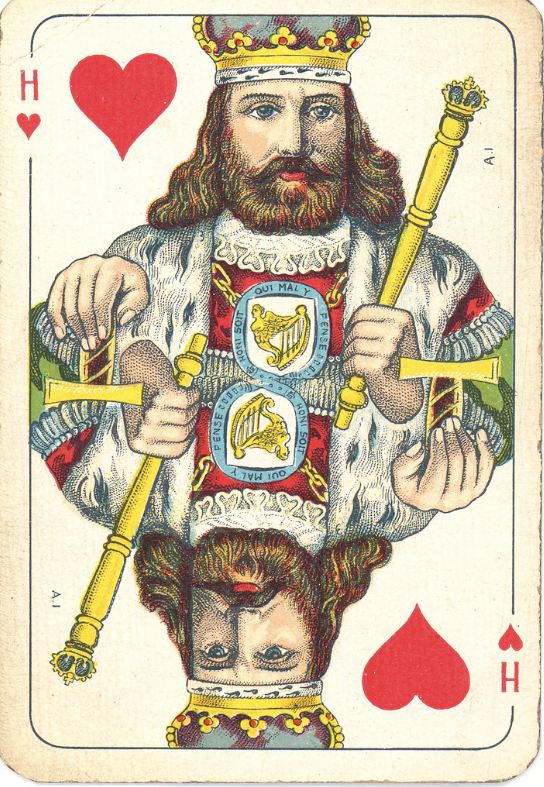 I’m excited to answer this question because, as it so happens, I just looked into this a few days ago when someone was kind enough to correct me. I’ll walk you through my process so you can reproduce it yourself. But first, let’s establish some baseline expectations for the kids following along at home.

Let’s lead with an analogy:

Imagine a deck of playing cards. You search for the King of Hearts and find it’s the 32nd card from the top. You write down the number “32” on a sheet of paper. The literal value of the pointer would be “32” because that’s where the King of Hearts is located — but the actual value you care about it “King of Hearts”.

Whenever you need to find the King of Hearts, you look at your paper, see the number 32, and grab the 32nd card in the deck.

Remember the metaphor. I’ll be using it a lot in this article. So buckle in, because we’re going deep for this article.

For our purposes, I’m not going to talk about Smart Pointers. They’re neat, but in terms of “how high is high-level?” these things are in space, so they’re quite a bit out of the “machine code” level of discussion.

We’re also going to need to know a couple of other terms, here:

Great. So now that we’ve defined all of our important terms, let’s get to the meat of this.

What operations do we care about?

I’m going to bound the discussion a bit by defining what it is we actually care to explore. Pointers and references, yes, but there are a lot of things we can do with those. We need to scope the work to make the discussion useful.

We don’t need to worry about dereferencing references or destroying references. C++ doesn’t allow us to do either of those. I’m also not going to look at any of the special pointers, like nullptr. It’s interesting, but not an “operation”; it’s just a special value.

The next step here is to define our environment. Why? Because “machine code” is largely dependent on the CPU that your machine code is supposed to run on. Chances are, you’re talking about an x86 CPU or x86_64 CPU. Just as important as the target architecture, however, is the compiler that is converting our high-level code into low-level machine code.

I am writing this from Debian Linux, so you may need to adapt these instructions to your machine. I’m going to be using the g++ compiler, but if you’re using Windows you could probably use MinGW to get similar results. Also, I’m not going to be using any optimization flags, because those can affect the resulting machine code in ways that make it harder to understand what I’m trying to tell the computer to do.

One major thing to consider is that C++ does a lot to obfuscate your code during compilation. It adds a lot of extra instructions that are useful for C++ but not useful to us. To get around this, we’re going to tell the compiler that it needs to treat the output as if it needed to interface with C programs, using extern "C".

Finally, we aren’t going to be trying to directly read the machine code. We’re going to use assembly because it’s easier to read. That’s what it’s for, after all.

That about covers it. Now let’s get to it!

So now we’re finally at the point where we are writing code. The first step is to define our program. We want something simple that’s easy to quickly understand and generates really short output. We also want to pick a value that the computer is unlikely to care about, but is obvious to us. I vote for the number 123:

Impressive, I know. I named this file “pointer.cpp” and ran this at the command line:

If you’re not familiar, g++ is the compiler, pointer.cpp is the file, -o specifies where I want the output to go, and -S says “build this in assembly.” So let’s take a look at the contents of pointer.s. The important part is here:

Okay, so what’s going on here?

So now we know how a pointer is created and referenced.

POINTER: Dereference and destroy a pointer!

We need to write a slightly different program here to see what’s going on when we dereference or destroy a pointer. To do that, we’re going to write the same program but we’re going to swap the roles of int value and int* pointer.

Look at that beautiful pointer. Simply marvelous. Run it through the compiler again. This is the important bit:

Yikes. That’s quite a bit more code. Fear not, it’s not as crazy as it looks.

Earlier, I mentioned that the CPU basically works by slapping values onto registers and then telling it to run a command. That’s about to become relevant.

Steps 1–3, as a unit, say “I want to request enough memory from the heap to store one integer value.” What’s that look like in C++?

That’s just us requesting the memory. Now it’s time to use it.

Whew! Okay. Now we’re ready to delete the value our pointer refers to.

As a whole, these four steps say “I want to free 4 bytes of memory from the heap, corresponding to the address in pointer.”

So now we understand how pointers are created, assigned, dereferenced, and deleted.

References are weird because there isn’t a formal definition for how they’re supposed to work. That’s up to your compiler to figure out. G++ interprets references as pointers with special compile-time rules. Let’s take a look at the create and assign steps. Our source code:

I never cease to amaze. So we run it through the compiler again and…

Now go take a look at the first pointer code we wrote. It’s exactly the same. That’s because there’s no difference between pointers and references at run-time according to the g++ compiler. It’s just a specialized pointer with additional compile-time checking.

So in closing, the machine-code level is complicated, but mostly because we have to do everything 1 step at a time. As far as the computer is concerned, pointers and references are just regular integer values. What makes them special is that the value they hold is a reference to a position in memory (“32nd card”), and that position in memory holds the actual value you care about (“King of Hearts”). 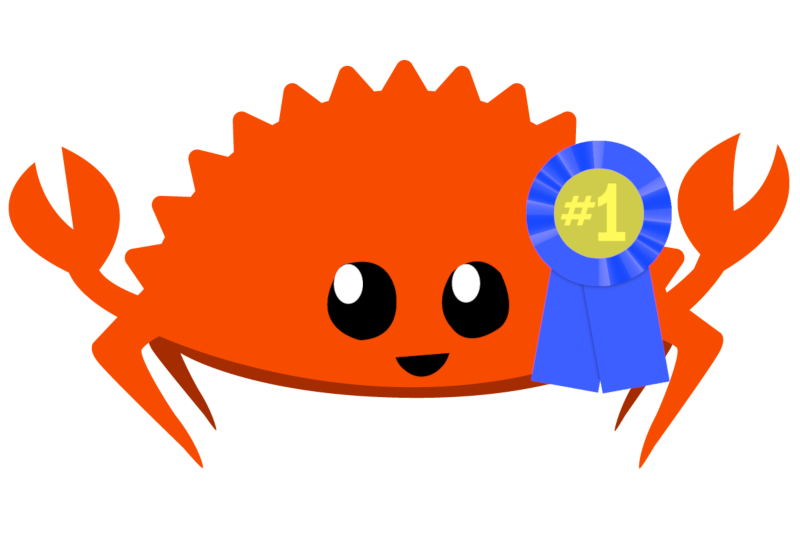 When will Rust become as popular as C++ or Java? 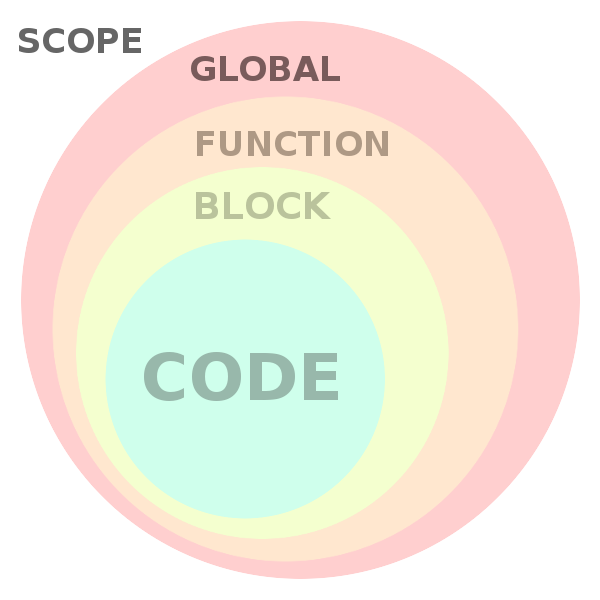